We Are Still Here For You! - Our Top Priority Is The Safety and Well-Being of Our Team and Our Customers. | Learn More 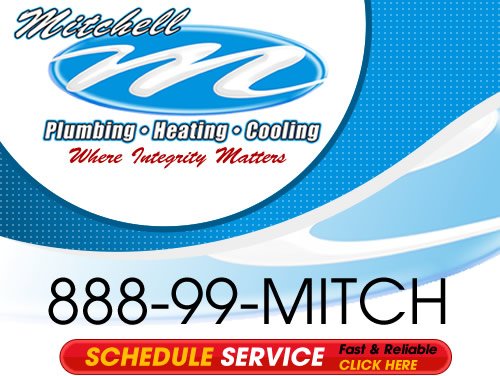 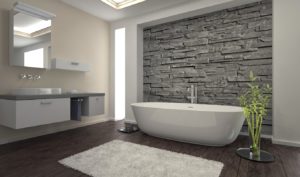 Homeowners thinking about a bathroom remodel in an older house have a lot of upgrades to consider. One of the most important aspects of this type of project is upgrading your bathtub. An up-to-date tub is often the centerpiece of a successful bathroom remodel. Here is a look at some of the most compelling choices.

Many older homes have standard tubs that are attached to walls on three sides. Traditional tubs of this type, called alcove tubs, do little to make a bathroom more visually appealing. To upgrade the bathroom during a remodel, consider installing a freestanding tub. Freestanding tubs add a sense of classic elegance to the bathroom that is sure to please everyone who uses the space.

An added bonus of freestanding tubs is that you can place them almost anywhere in the bathroom you want. Your choice is not restricted by having to put the tub along a wall. The only major issue is making certain that the plumbing pipes are able to provide water to the tub, which a qualified plumber can resolve in almost all cases.

An especially stylish type of freestanding tub is the clawfoot tub, which stands on four feet that are traditionally shaped like claws. Clawfoot tubs were once almost exclusively found in the homes of the wealthy, as they were made of expensive materials. Today, clawfoot tubs are more affordable, although they still add a distinguished and dignified look to the bathroom.

An interesting contrast to the clawfoot tub is a pedestal tub, which, as the name indicates, sits on a pedestal base instead of feet. Pedestal tubs raise the tub off the floor and have a sleek and eye-catching appearance.

A particular cool design for a freestanding tub is known as a slipper tub. The tub got its name because it was shaped like a slipper or high-heeled shoe, being higher at one end than the other.  Slipper tubs are often associated with clawfoot tubs, as many of these tubs stand on clawfeet, but some slipper tubs rest on pedestals.

A soaker tub allows you to submerge yourself more fully in the water than most other types of tubs. Soaker tubs are larger and hold more water a typical tub. For example, while a regular tub contains between 25 to 45 gallons of water, a soaker tub can contain as much as 250 gallons, depending on the specific design.

Soaker tubs are often freestanding, but you have the option of choosing an alcove model. Because of their size, soaker tubs are usually installed in large master bathrooms rather than smaller bathrooms.

Another good option for a bathtub upgrade is a massage bathtub. A massage tub creates moving water that gently caresses your body as you bathe. The two main types of massage bathtubs are whirlpool tubs that are powered by water jets, and air tubs, which force air into the water to create movement.

Clearly, you have a number of terrific choices when you upgrade your tub during a bathroom remodel. Regardless of which style of tub you choose, however, you will need an experienced professional plumber to handle all of the plumbing issues. Contact us at Mitchell Plumbing, Heating, and Cooling to learn more.

If you are looking for a professional Bathroom Remodeling contractor in the Greater Pittsburgh area, then please call us at the numbers listed below or complete our online request form.